a ppt is here

with lots of subtracting to be done
and the tasks provide a sensible reason for introducing algebra (unlike life in general...)

start with any four, smallish, numbers - in any order, initially
calculate the positive difference between an adjacent pair of numbers, looping back to the start for the right-hand end number, to produce a new set of 4 numbers
keep on doing this, line by line
until you have a good reason to stop

the work was brought to my attention by a fine booklet from 'Motivated Math Project' by Stanley Bezuska at Boston College Mathematics Institute (published in 1976, I think)

you can return to the basic task of doing a 'Diffy', year on year, with fresh and increasingly complicated starting four numbers - chosen as consecutive terms from various 'standard' number patterns (see below)

all starting arrangements of four numbers reduce to 0 0 0 0, quite quickly in most cases - usually in fewer than 7 steps
it's easy to make errors and tedious to check, so it can be helpful to set up a spreadsheet in advance
(using abs(difference between cells))

to begin the task(s):
ask students for any 4 numbers (not too big and not in any order) and then go through the 'diffy' process, without explanation - they try to sort out what the rules for constructing next lines are... 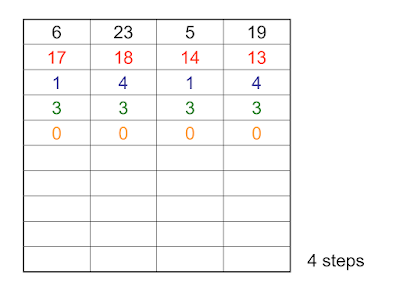 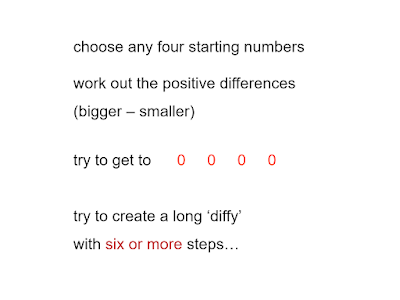 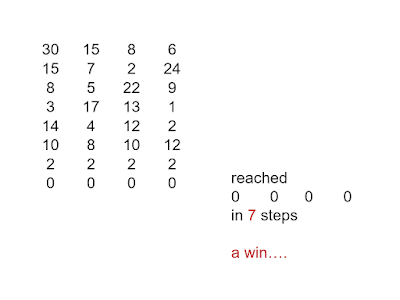 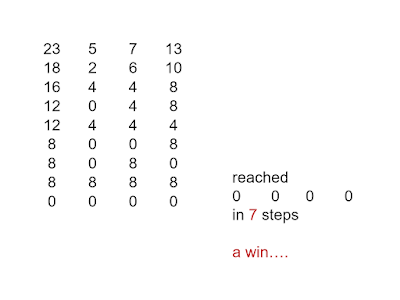 start to input four consecutive terms of a sequence and explore what happens
e.g. for a constant difference pattern: 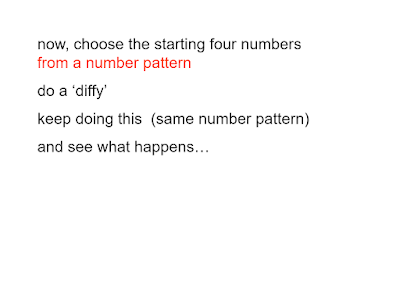 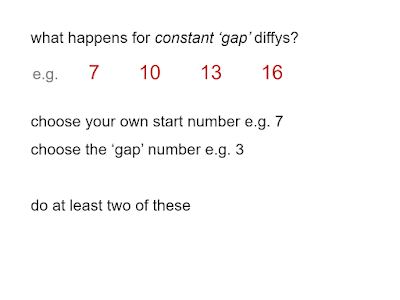 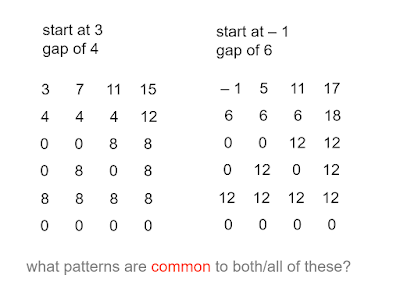 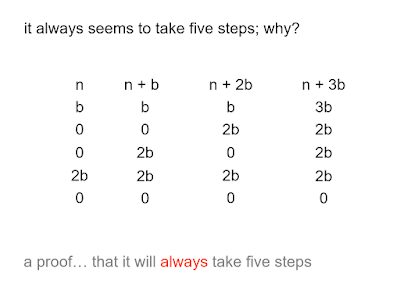 following a sequence of lesson steps:
at various stages (maybe years) , the work can involve:

these are all included on a powerpoint

Puntmat have an interesting variation of this task, using the NLVM interactive square, asking students to find a sequence of particular numbers after four iterations (steps) 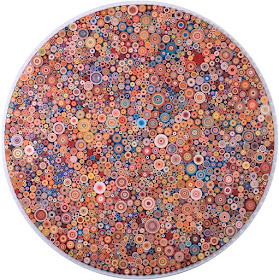 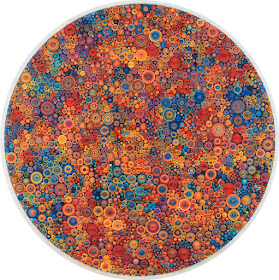 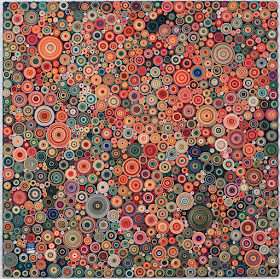